The Contact Group (‘Contact’) is the UK collaboration of statutory and non-statutory organisations, including charity, academic and professional bodies, working together on military mental health priorities encompassing policy, treatment and research. Contact also acts as the mental health cluster for Cobseo, the Confederation of Service Charities. As well as core Contact members, a number of Contact associate, research associate and partner organisations also engage with the work of the group. Membership of the group and engagement by member and other organisations in its collaborative work is entirely voluntary.

Work on Contact Group projects is made possible through the participation of members and other organisations in its different workstreams, as well as support from a number of partner organisations. Since June 2019, Contact has been fortunate to successfully apply for and receive just under £360,000 in project grant funding (not including core funding), from funders including NHS England & Improvement, the Veterans’ Foundation and Heads Together/National Emergencies Trust (NET).

Contact’s operational costs are funded for 2022-24 through the generous support of the Forces in Mind Trust (FiMT). The Contact website is funded for the period 2020-2022 through the kind support of the Veterans’ Foundation. Contact is hosted for financial and administrative purposes for the period 2022-24 by Contact member Help for Heroes. The Contact Group’s current Terms of Reference can be found here. 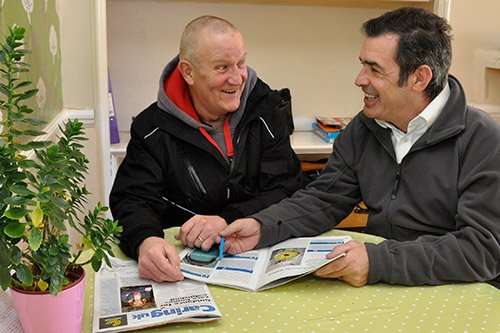 Photo credit: Walking With The Wounded

In 2015 ‘The Veterans’ Mental Health Round Table’ was formed by the Help for Heroes’ Director of Recovery, David Richmond. It aimed to improve collaboration among mental health providers to the veteran community. It was an informal group that gathered momentum as time went on.

In 2016 the ‘Heads Together’ mental health campaign was launched by the Royal Foundation of Princes William and Harry, together with eight charity partners. The opportunity to join Heads Together provided the catalyst for the Round Table to relaunch itself under a new name. The initial focus was guidance for veterans and their families, a strategy championed by Prince Harry. In fact, the name itself was suggested by the Prince (reflecting the use of the word ‘Contact’ in combat settings as well as its more obvious inferred offer of guidance). 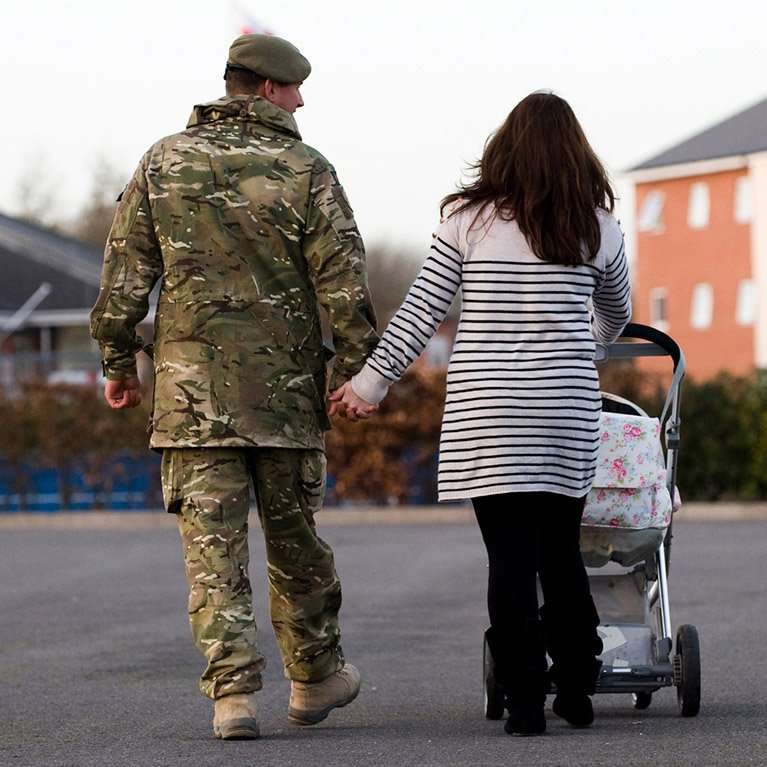 Significant donations had been raised by Heads Together, and some of these were allocated by the Royal Foundation to the administrative costs of the new collaboration. A part-time project officer was seconded from Help for Heroes from 2016.

In 2018, Charles Winstanley took over from David as Chair. A new Project Officer, Anna Owen, was recruited in 2019 and in 2020 Contact’s funding source moved from the Royal Foundation to the Forces in Mind Trust.

Pro-bono administration of Contact’s finance and HR was provided by Help for Heroes until late 2019, when the provision moved to Combat Stress.

From 2018 the strategic focus of Contact moved from an ambition to deal directly with veterans to one of liaison within the UK military mental health sector; at the same time the membership focus of the group moved from charities to embrace all providers, policy makers and researchers as equal members (rather than attendees at a meeting of charities). The need to incorporate all four nations was underscored by the inclusion of representatives from Wales, Northern Ireland and Scotland. From 2019 it was determined that a broader ‘family’ of charities active in veterans’ mental health (but for whom it may not be core business) could apply to be Contact associates.

Contact has now matured as the focal point for the development of military mental health policy, treatments and research in the four nations of the UK.

Dr Charles Winstanley became the independent Chair of Contact in Sept 2018. The UK Academy of Medical Royal Colleges appointed him Chair of their Board in 2016 and again in 2019. He also chairs the military sub-committee of the Cabinet Office Honours, Decorations and Medals Committee. Prior to these roles, Charles served on Norfolk and Norwich University Hospital board for two terms, then chaired NHS Lothian, the UK’s second largest health system (during which time he also served as Chair of Scotland’s NHS Chairs). He has also been a non-executive director at the Ministry of Defence and the Scottish Government.

Trained at Sandhurst and Staff College, Charles was a regular soldier with an armoured reconnaissance regiment in Northern Ireland, West Germany, and the Middle East. In later territorial service he commanded armoured recce units based in London and Belfast, and was then on the MoD staff. After manufacturing and communications roles, he ran his own strategy consultancy for 18 years. Charles has masters and doctoral degrees in business management from Henley Business School.

Anna Owen joined Contact as Project Officer in June 2019. Prior to this she coordinated a cross-sector collaborative membership network for organisations working in international development from 2017-19. She has spent most of her career in the foreign policy and international development sectors, working for a variety of think tanks and charities/NGOs, including in events and projects management for prominent London-based think tanks for a period of over 12 years. She has a MSc in Development and Security and a BSc in Politics and International Relations, both from the University of Southampton. 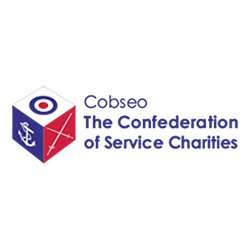 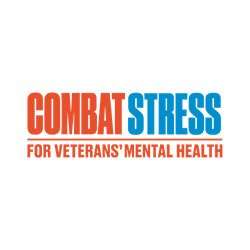 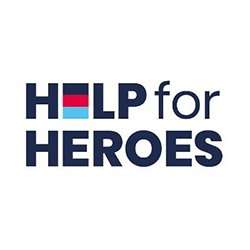 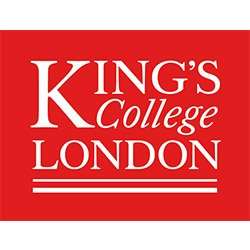 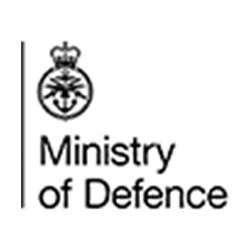 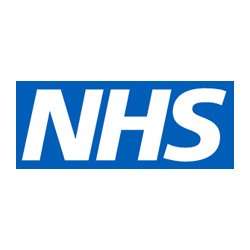 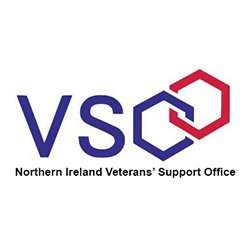 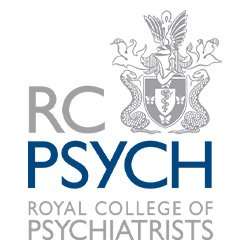 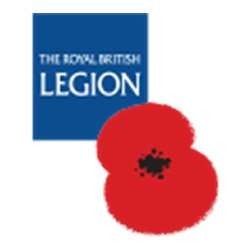 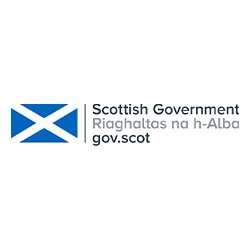 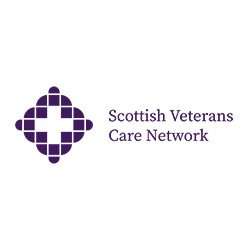 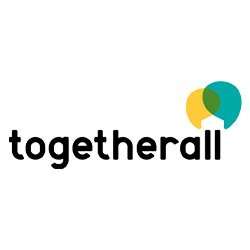 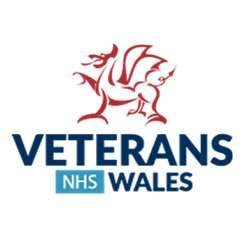 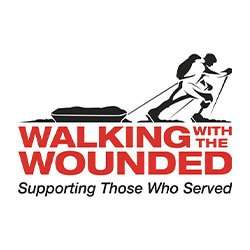 If you have queries about the work of the Contact Group or its membership, please email the Contact Project Officer, Anna Owen on: anna.owen@contactarmedforces.org.uk

We use cookies on our website to give you the most relevant experience by remembering your preferences and repeat visits. By clicking “Accept”, you consent to the use of ALL the cookies.
Cookie settingsACCEPT
Manage consent

This website uses cookies to improve your experience while you navigate through the website. Out of these, the cookies that are categorized as necessary are stored on your browser as they are essential for the working of basic functionalities of the website. We also use third-party cookies that help us analyze and understand how you use this website. These cookies will be stored in your browser only with your consent. You also have the option to opt-out of these cookies. But opting out of some of these cookies may affect your browsing experience.
Necessary Always Enabled
Necessary cookies are absolutely essential for the website to function properly. This category only includes cookies that ensures basic functionalities and security features of the website. These cookies do not store any personal information.
Non-necessary
Any cookies that may not be particularly necessary for the website to function and is used specifically to collect user personal data via analytics, ads, other embedded contents are termed as non-necessary cookies. It is mandatory to procure user consent prior to running these cookies on your website.
SAVE & ACCEPT